When I joined the sadly long-departed Scottish & Newcastle Group in 1979, the company owned at that time the Glenallachie and Jura distilleries, and through its ownership also of the McKinlay McPherson business a host of blended Scotch brands.

Scotch Whisky was therefore part of my induction into the world of drinks – but in reality I had little to do with the category until in 1993 (after a long time selling packaged beer to supermarkets and wholesalers) I became MD of what was then known as Waverley Vintners (later Waverley Wines and Spirits, and Waverley Group).

Over the next few years Waverley became the largest specialist wine importer and distributor in the UK, but Scotch Whisky was always an essential part of its core wholesale offering.

I left that business in 2003 but during my time at the helm had the privilege of being initially the UK agent for Morrison Bowmore, and then Glenfarclas; two fabulous and famously well run companies deeply embedded in the amazing heritage of Scotch Whisky.

My links to the world of Fine Art are more tenuous, my wife being distantly related to the celebrated Scottish Colourist SJ Peploe. Partly through that family relationship her late father was a keen and well-regarded member of the Edinburgh Sketch Club and had I believe a number of water-colours in storage  at the National Gallery. If the Gallery would like some more, we can certainly provide those – but not sadly the Peploes.

What most fascinates me about pictorial art is the artist’s ability to convey what is in his or her imagination to a blank surface. This fascination is enhanced by my almost complete lack of ability in that direction. I sold my last painting (for £5) when I was 11 years old and have yet to release my second great work.

The combination of Fine Art and Fine Scotch Whisky is not my idea, but it is one I love. My role in the team is to bring together and sustain the resources necessary to allow our ideas to flourish. 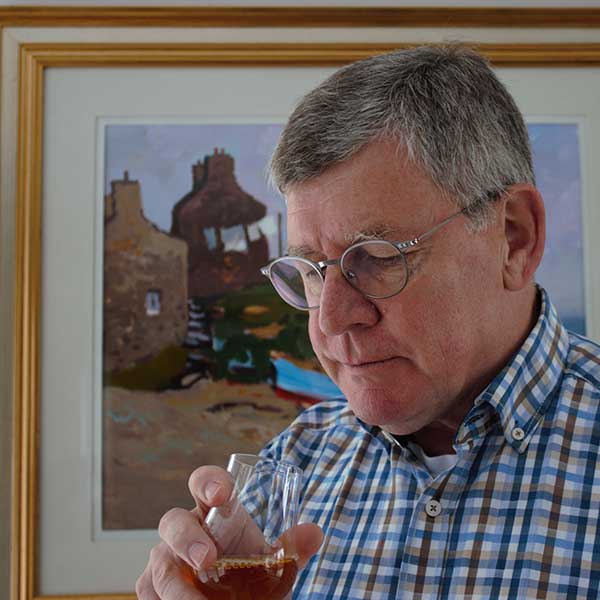 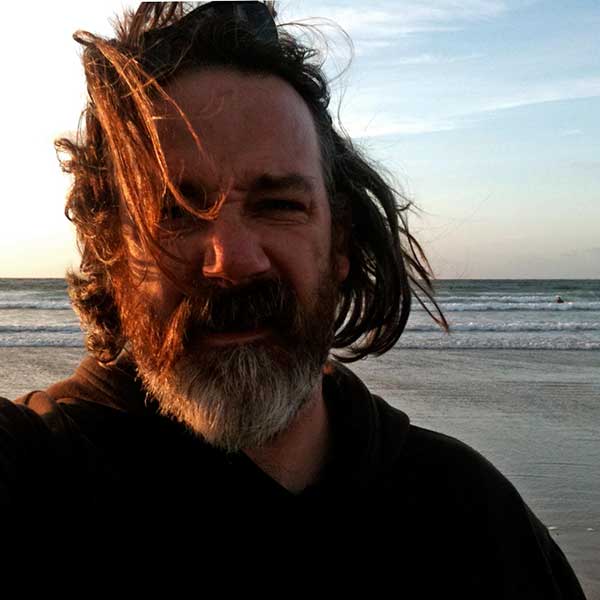 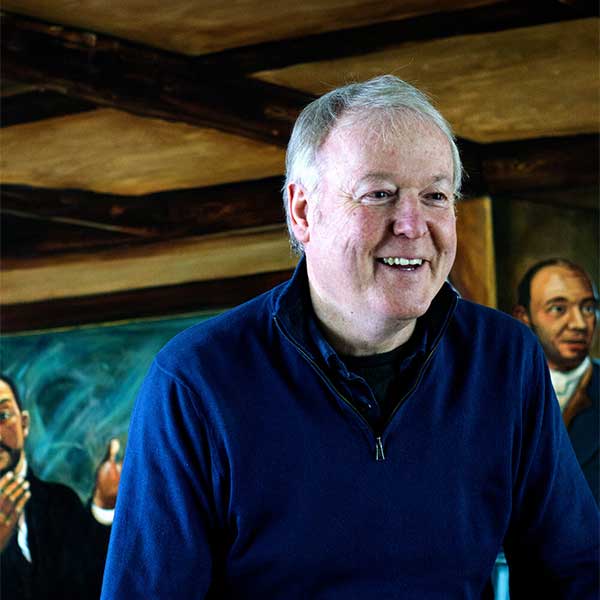 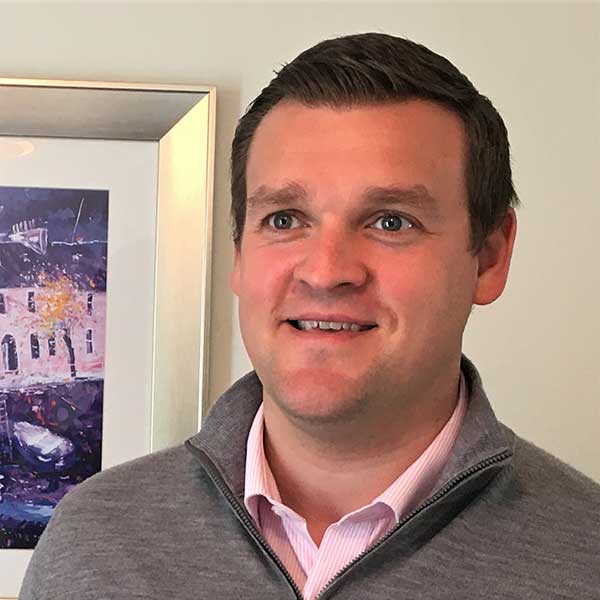 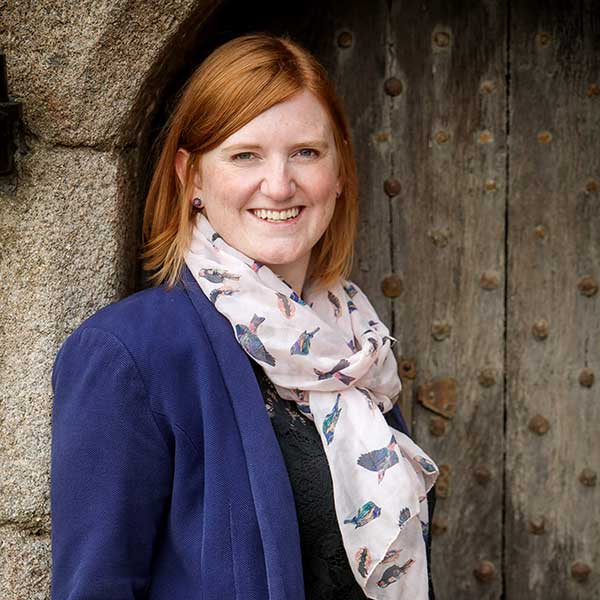